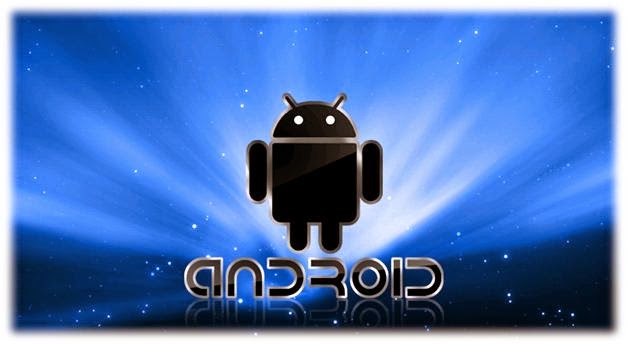 Operating system (OS) is the software that manages smartphone hardware and software resources. Now days, many operating systems are used in our mobile phones. It is very important to understand the comparison between the different operating systems. Since Android and iPhone iOS are both competitors now days but there are also other operating systems that are also popular among people. It is your right to know what is behind your smartphone’s screen.
So, today i am sharing Top and Best mobile Operating Systems.
1. Android
Google released its first OS called ‘Astro’ on 20 September, 2008. Further, upgraded versions like ‘Bender’ and ‘Cupcake’ were released. Google then adopted the trend of naming the android versions after any dessert or sweet in an alphabetical order. The other releases from Google are Donut, Éclair, Froyo, Gingerbread, Honeycomb, Ice Cream Sandwich and Jelly Bean. Jelly Bean now days is the latest android version from Google. Since the platform is not much similar to iOS but there are various great apps built by the developers.


Alse see – 5 best free apps to boost your phone
– MoboMarket: Best PlayStore, Blackmart alternative Android Market
2. Apple iOS
iPhone running on iOS was first developed on 29th June 2007. After that, Apple is continuously launching its new updates and the latest one is iOS 8. Apple till now doesn’t allow any manufacturer to lay hands on its OS. Unlike Android, Apple has concentrated more on the performance rather than the appearance. That is the only reason that the basic appearance of the iOS is almost the same as it was in year 2007. Overall, it is user-friendly & one of the best operating systems all over the world.
iOS has been used in idevices like iPhone 2G, iPhone 3G, iPhone 4, 4S, iPhone 5, 5S, 5C, iPhone 6, 6-Plus not to mention their tablet pcs branded as iPad 3, iPad 2 and iPad.
Also see – iOS 8 Hidden Features you must know
– iOS 8: Play Overglide Game directly in Notification Center
3. Blackberry
“Research In Motion” is the developer of blackberry OS and was first released in year 1999. Like Apple, RIM developed this operating system only for its own Blackberry smartphones. Blackberry has much different user-experience than other operating systems. The interface as well as the phone design is also different from others by having a trackball for moving on the menu and the qwerty keyboard. Touch screen phones are also popular in US, Canada, Australia but mot much in India as compared to other touchscreen phones.
Now days, the latest software version of Blackberry’s operating system is Blackberry OS 10.3. It is very reliable OS as-well-as it is immune to almost all the viruses. Some of the latest Blackberry OS smartphones are Blackberry Z 10, Blackberry Z 3, Blackberry Passport, Blackberry Z 30
Also see – Blackberry Z3 launched Specifications, Features and prices
– Easy ways to extend Battery Life
4. Windows
All of us are already using Windows OS in our computers even daily. Windows OS has also been used in smart-phones but normal phone users feel it a bit difficult to operate but it is very popular among the people who are used to it.


This was the reason that Nokia and Microsoft shake hands to work together. The latest upcoming Window by Microsoft is known as Windows 10 which has already gained the popularity among the users. The computer like look experience make the windows smartphones even more popular. HTC and Samsung also released some Windows based smartphones but were not so popular in the market.
Nokia Lumia series is mostly based on windows but now days Lumia Android smartphones are also available based on users demand. Some of the latest Windows Phones are Nokia Lumia 920, Nokia Lumia 520, Nokia Lumia 630.
Also see – Most Popular Web Browsers For Windows
Tell us which OS you are using and what makes it your choice
1 Shares:
Share 1
Tweet 0
Pin it 0