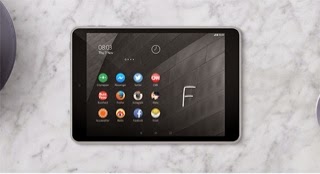 After one year of selling the Nokia company to Microsoft, nokia with the help of taiwan’s foxconn company launched its new tablet known as Tablet N1 which is a better clone of iPad mini.

N1 is the first nokia’s tablet that is totally based on the latest Android platform Lollypop and damn sure to get the further android updates.

Features/Specifications of Nokia Tablet N1:
Nokia’s N1 tablet will be available in china in the coming february just after china’s New Year at price of $249 (without taxes) and after that it will launch in other places.

If you wants to add something to this story then let us know in comments!

How To Hide Google+ Profile/Posts from Search Engines Result