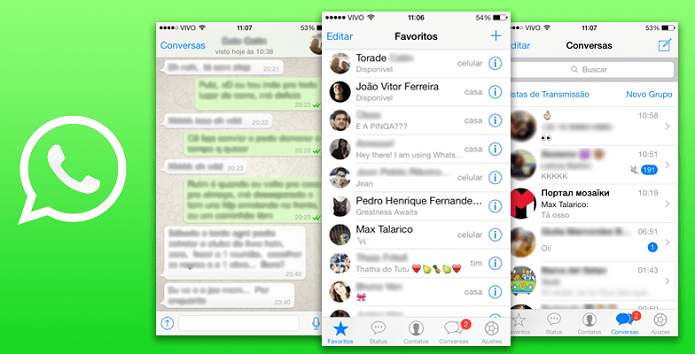 Famous WhatsApp messenger, which allowed free voice calling feature in Android, is now activating this feature to iOS (Apple Phone) users. On android, people can also have this feature by getting a call from someone having a voice calling on whatsApp enabled. But, in iOS, it is not possible so you have to follow below simple steps to activate WhatsApp voice calls on iOS (Apple iPhone, iPad or iPod).

(Remember, your iPhone, iPad or iPod should be JailBroken)

Also Check : WhatsApp Tips and Tricks One Should Know

This WhatsApp Voice Calling feature has not yet been activated for Windows Phone users. But, You will get it activated soon.

There are many other Voice calling apps like Skype, Viber, Line, Hike that also supports VoIP. But as WhatsApp has largest user count (750 million active users) in social-messaging application, it gives the tough competition to its competitors.

How to Move Data From Android to iPhone - Contacts, Photos & Videos

Read More
Apple’s new Live Photo highlight on the iPhone 6s and iPhone 6s Plus has been cherished by most.…
Read More
iios

Read More
Wants to know which is the best iTunes alternative for windows? I hope yes! iTunes is a platform…
Read More
iios

Read More
Amazon may be preparing to release a new smartphone in the second half of 2014, reports the Wall…
Read More
iios

Read More
I just downloaded the Microsoft Office on my iPhone 5s for free, but then it is paid to…
Read More