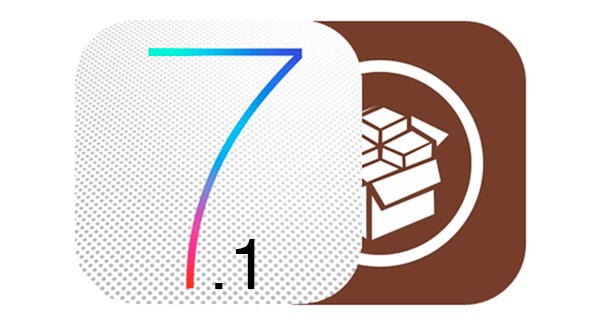 Some news for iOS 7.1 owners waiting for a jailbreak. Few days back, p0sixspwn developer winocm released a video to demonstrate an untethered jailbreak of iOS 7.1 on an iphone 4.

Another p0sixspwn developer iH8sn0w has now confirmed that iOS 7.1 can be jailbroken. He told one of his follower that his iPhone 4S running iOS 7.1 is jailbroken. iH8sn0w has also developed other popular jailbreak tools such as Sn0wbreeze.

However, please don’t expect the jailbreak to be released anytime soon, as the developer has also tweeted that he doesn’t plan to work on the iOS 7.1 jailbreak.

Read More
Apple’s new Live Photo highlight on the iPhone 6s and iPhone 6s Plus has been cherished by most.…
Read More
iios