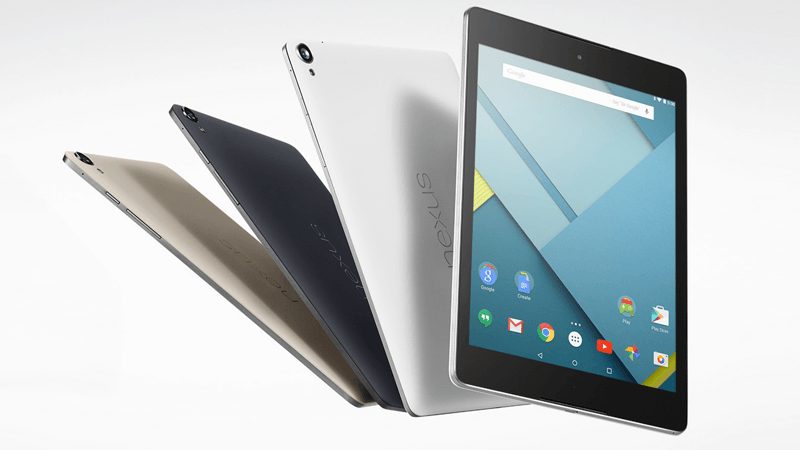 Specifications: The Google Nexus 9 that is built by HTC is running on the latest Android Lollipop (Android L) which has an 8.9 inch (2048×1536) IPS LCD screen with a 4:3 aspect ratio rather than 16:9. It is based on 2.3GHz nVidia Tegra K1 quad-core chip of 64-bit and having 2GB Ram, Kepler DX1 GPU. Nexus 9 is available in both 16GB as well as 32GB. of storage. Speakers in the HTC Nexus 9 are Boom-sound Speakers which are same as in HTC One M8 provides immersive and distortion free sound. The device runs on a 6700mAh Battery which has a lifetime of 9 hours.