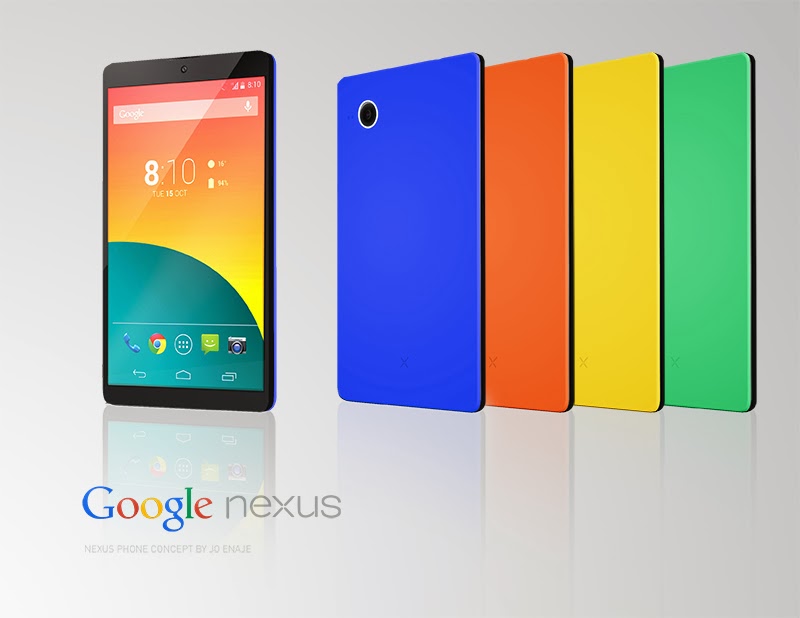 Google recently announced new Nexus 6 build in Motorola that will be start for pre-order from the end of october (29 october) and orders will get start from 3 november among the 29 countries. Nexus 6’s price is not still confirmed yet. Before Nexus 6, HTC-Google Nexus 9 pre-orders started from 17 october.

Specifications: Motorola build Google Nexus 6 runs on a Qualcomm Snapdragon 805 quad-core processor which is clocked at 2.7GHz along with an Adreno 420 GPU. The display of the device is listed with a 5.96-inch size with a resolution of 2560×1440 pixels at 493 (ppi) pixels-per-inch. A front-facing camera is  2MP while rear camera is 13MP. The storage options for the device include 32GB & 64GB models along with two colour options Black and Grey.