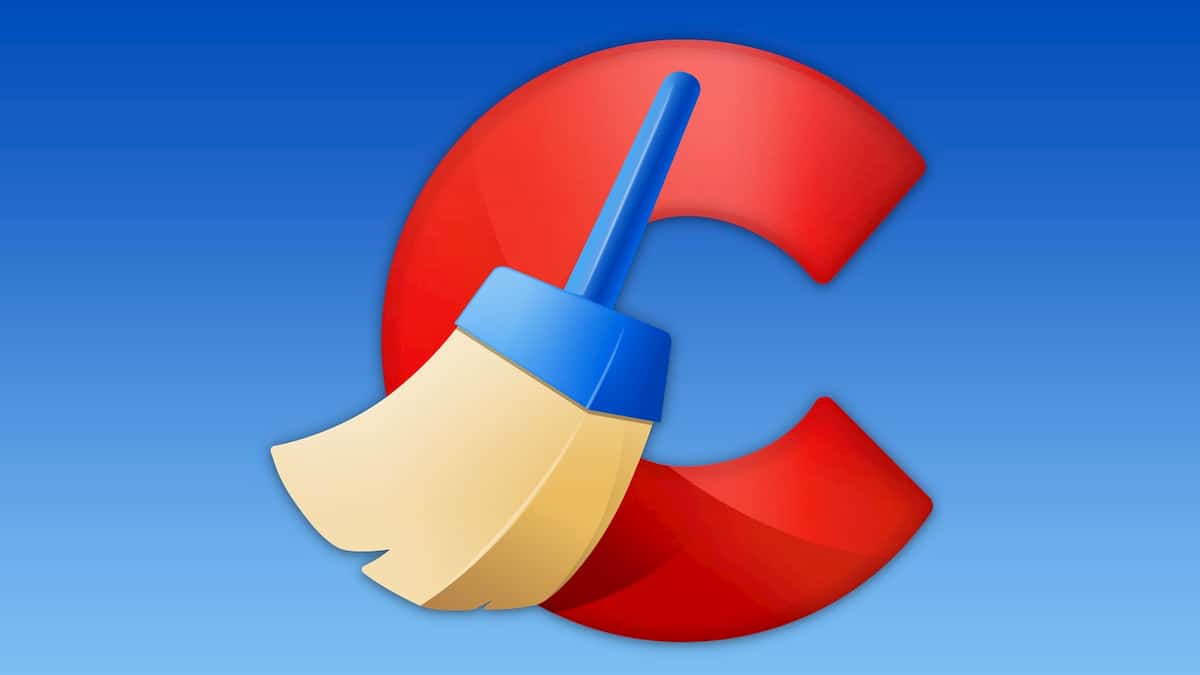 Windows Defender is flagging CCleaner as a Potentially Unwanted Application

If you are currently using the free version of the CCleaner, you might have noticed that Windows Defender flagging the file as a PUA (Potentially Unwanted Application). This flagging is due to the latest Microsoft update on its antivirus program.

CCleaner removes temporary and unused files, making your system faster and frees up storage space. In 2017, Piriform, the UK-based firm that owns CCleaner was acquired for $1.3 billion by Avast, meaning other programs were bundled with CCleaner, such as Google Toolbar, Google Chrome, Avast Free Antivirus, and AVG Antivirus free.

CCleaner comes with other features such as options to clean the registry, run health check-ups and update the installed programs. PUA software is not necessarily malicious but is mostly software you do not want. Most of these apps bundle other software, which is mainly a third-party. Companies bundle apps for financial benefits or to market their various products. Kaspersky is good antivirus software that you can use to protect your computer without having to worry about the bundling of third-party apps.

The checkboxes for these offers are automatically checked for download and installation, or the installer by design confuses you into installing the products. A majority of CCleaner’s installers bundle such third-party software. Microsoft has four products on its website, and Avast owns two of these- The AVG Antivirus Free and Avast Free Antivirus.

Reasons for banning the CCleaner

There were several cited reasons as to why Microsoft was banning the CCleaner app:

These programs are not malicious, but Microsoft seems to have an issue in the company’s less than straightforward ay of presenting them to the users. During the initial app setup, you might be tricked into downloading all the apps on your device. To prevent this, users are advised to decline by clicking on ‘Decline’ during the setup.

The software should never mislead or force users to make decisions about their devices because it limits any choices you might have. Software that does not give you options might:

CCleaner is also getting a lot of heat for allegedly mining user data, an issue that was not there before. Avast drew the anger of many users when the discovery that the free anti-virus program was in fact, mining browser histories to be sold to third-parties.

In 2017, the CCleaner software was involved in a huge supply-chain malware attack that affected more than 2.3 million users who downloaded or updated their apps. The hackers compromised the software company’s servers for over one month and swapped the original software version with a malicious version.

The hackers collected user data such as IP addresses, lists of users’ software installations, and network adaptor lists, with all this data sent to the hackers’ servers.

CCleaner was in 2017 banned temporarily from Microsoft Community forums, which censured links to the program. The ban was primarily due to Microsoft’s belief that system optimizers and registry cleaners had more potential to harm Windows 10.

Microsoft stated that some products like registry cleaning made allusions to the fact that registries need regular cleaning or maintenance. They indicated that problems could occur when the registry was incorrectly modified using these registry cleaners. These problems might need the user to reinstall their operating systems, owing to instability.

Microsoft’s stand on CCleaner in 2020

The CCleaner may have cleaned up their act since when running Microsoft Defender, it no longer warns you against proceeding. Hopefully, the software company has straightened its operations in regards to bundling and secured their system against hacking because most affected people might be very wary about using the software.

The current PUA advisory applies to the free CCleaner version, and not the paid version. The paid version does not bundle third party software, which is the main reason Microsoft harbored objections against the software. If the issues are solved, well and good, since the system cleaner has done amazingly well in cleaning up junk files, up until Avast bought it.

SEO Rankings Explained: Getting Your Business to the Top

7 Questions to Ask IT Consulting Companies Before Hiring Them