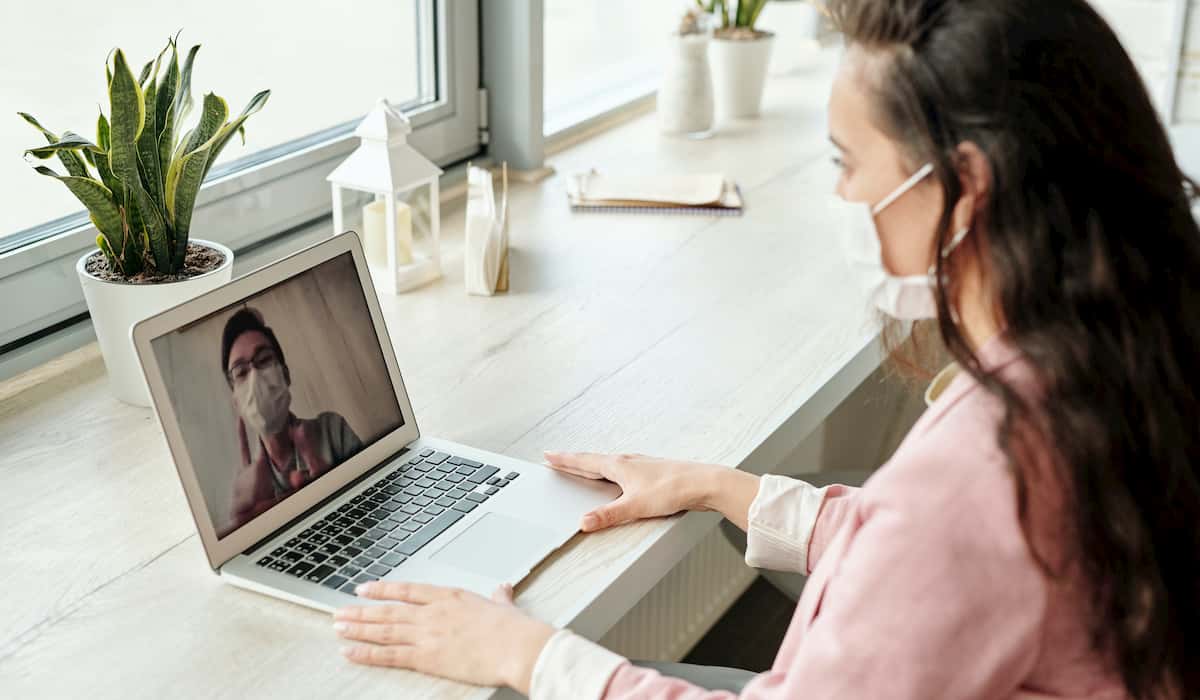 How Can AI Fight Coronavirus?

As the novel coronavirus spreads, the world is left in turmoil. COVID-19, which is the disease that’s caused by the virus, has now infected over a million-and-a-half people worldwide and caused over 50,000 deaths. The fall-out is as uncertain as an online casino game but one thing is certain – COVID-19 will continue to affect the entire world population, in one way or another, for years to come.

Much of the world is now under “shelter-in-place” as an order or as, at least, a suggestion. Entire countries are locked down, free movement of citizens of free, democratic countries is limited, borders between friendly countries are closed and law enforcement agencies and security services that are tasked with protecting the public are overwhelmed.

Authorities find themselves confronting a complex situation in which they are thrust into an unparalleled situation where they must play a critical role in order to halt the spread of the virus while they preserve social order and public safety.

Many of these agencies are turning to Artificial Intelligence in response to the crisis. AI and related technologies have shown that they can support control efforts in unique and innovative ways. Artificial Intelligence enables governments and their agencies to detect virus “hot spots” and provide enhanced surveillance monitoring that can prevents mass gatherings and other potential sources of infection.

In China, citizens have been aware, for several years, that their government tracks them with a sophisticated system of electronic surveillance. In one instance, a man who returned home from Hangzhou, where there were many cases of coronavirus, was contracted by the local police who had tracked his car via his license plate.

The police told him to self-quarantine for 2 weeks. He left his house after 12 days and immediately, both the police and his employer contacted him — he had been identified by a camera with facial recognition technology.

The technology allows security camera companies to scan the streets with thermal cameras and identify people with fevers, even with a low-grade fever. The infrared cameras can recognize people’s faces even if they are wearing a mask.

The technology also sends mobile users alerts to let them know if they’ve been on a train with a carrier.  The Zhejiang Dahua surveillance camera firm says it can detect fevers with an accuracy within 0.3ºC

China Mobile has announced that Beijing residents can check where they’ve been over the last 30 days via AI technology that tracks where people move via the location of their cell phones.

In Asia and Europe authorities in a number of countries are using talking drones to identify and break up mass gatherings. The drones identify gatherings of two or more people and then order them back inside using loudspeakers. If the “advice” is ignored, in many areas people can be fined or even detained.

The footage from the drones can also be used to shame those who flout the advice to isolate. Police departments are taking photos of people walking around without face masks and then posting them on social media to shame those who are not complying.

In Derbyshire, the police department is not apologetic, even though privacy advocates have protested strongly. In a unrepentant statement they stated that “we understand that people will have differing views about this post, however, we will not be apologetic to using any legal and appropriate methods to keep people safe.”

Those promoting the spraying say that using drones is preferable to using human sprayers because  drone pilots would be more protected. Opponents to spraying say that the disinfectant would likely drift from its target and affect vulnerable populations.

In addition to tracking individual suspected patients and their contacts, AI is already being used in Italy, Belgium, the United States, the UK and Austria to collect anonymized data so that authorities can study the movement of people in a general manner.

As opposed to the way that China is using the AI technology to track its population, governments will still have the ability to track the movement of large groups but in a way in which risk to infringement on privacy rights would be minimized.

Privacy rights activists want to ensure that the large amounts of medical and person data that is being collected will be used exclusively used for public health reasons. They want to make sure that AI developers adopt this as a global principle.

AI developers must also build in safeguards so that security services and law enforcement collaborate with one another and with other key stakeholders in the community, including the civil and public society organizations.

It’s also vital to monitor the use of AI to ensure that, after the pandemic ends, national authorities scale back their newly acquired monitoring capabilities. One organization that is working to advance these kind of approaches to AI is the United Nations Interregional Crime and Justice Research Institute (UNICRI). UNICRI has established a specialized Centre for AI and Robotics in The Hague which is examining AI vis-à-vis crime control and prevention, rule of law, criminal justice and security.

The goal of UNICRI involves assisting law enforcement agencies and other national authorities as they learn to understand and navigate the opportunities presented by these technologies.

UNICRI is working with INTERPOL to establish a global platform for law enforcement and foster discussion on AI. They aim to define principles for responsible use via practical use cases. The use of AI to track and eliminate the COVID-19 pandemic is one practical use case that will be studied for many years to come.

Staying Safe Online: 8 Key Cybersecurity Tips You Have to Know

How Much Does Computer Repair Cost? An Informative Guide