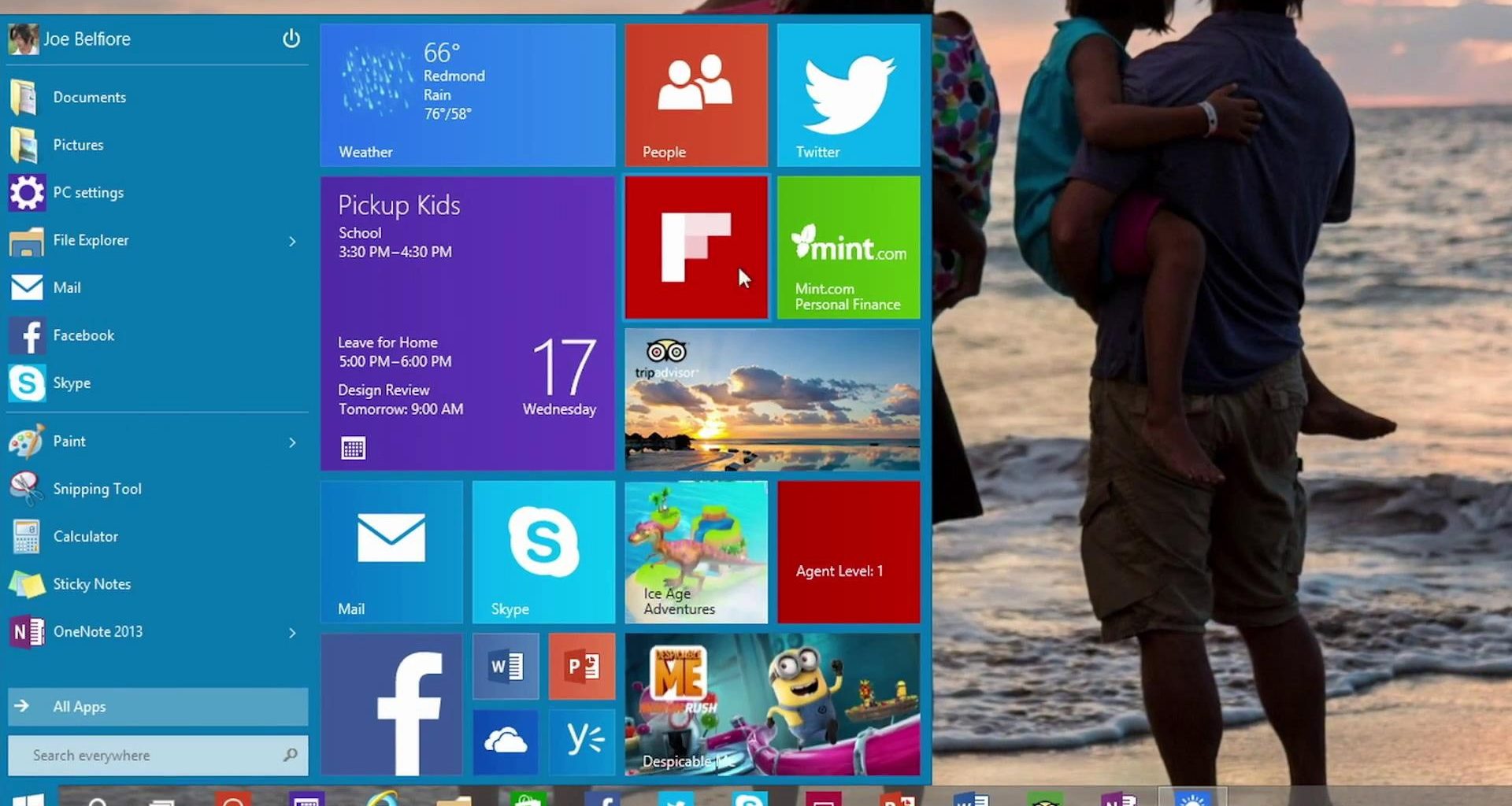 This post will show latest Windows 10 Features which are not explained by the Microsoft itself.

Windows 10 is the latest update from Microsoft in 2015. It has great new things which makes it more attractive than previous Windows versions. But, still some of the features are hidden and not mentioned by Company. These new hidden features of Microsoft Windows 10 are proven as most useful for the users.

Here, i will show you the best features of Windows 10 that users must know.

Cortana is a new function in the computers which is located very near to the Start Button on the taskbar. This great feature helps to perform many the basic tricks that it does on the Windows Phone. Contara do work via the natural voice or a text.

Contara provides us the answers for basic queries like ” Will i need umbrella tomarrow? ” or ” What is the cost mechanical engineering course in UBC? ”

This app is very handy as well as easy. Just say ‘Play my music’ will open your music player and start playing songs while ‘Please be quite’ make the playing app silent.

The another new feature that will come in Windows 10 is the new, coolest, light-weight browser. It is first time coming in Windows versions. In the first build, It will only come to the mobile devices but later it will also be available on PCs.

Spartan is having a note taking mode that will let users to reads a webpage in clean window. There one can also copy a portion of article and saves that in OneNote app. Spartan is a great wonderful thing, which helps to save websites data for offline and later viewing.

Windows 10 also comes with a new app look of Xbox. This smart app lets you view your achievement information, chat with your X-box Live pals, or access game DVR clips. You can also Like , Share or Comment on the game clips.

While playing any game on your PC, pressing Windows key + G from the keyboard will save the screen shot and a 30 seconds video of that adventure. Games don’t need to have that function where as it is already put by Microsoft in new windows. Company also claims that there new gaming feature will results in 50 percent of performance improvement.

Feature similar to Linux and OS X, Microsoft finally added two new functions – a multitasking feature called Task View, where you can see all the open windows on one screen, and an ability to create the multiple desktops. Task View is available on the taskbar where you can enjoy its function.

Previous app – Aero Snap also got update which now let you show 4 windows at a time. It shows the preview of window on the empty screen before selecting it to open.