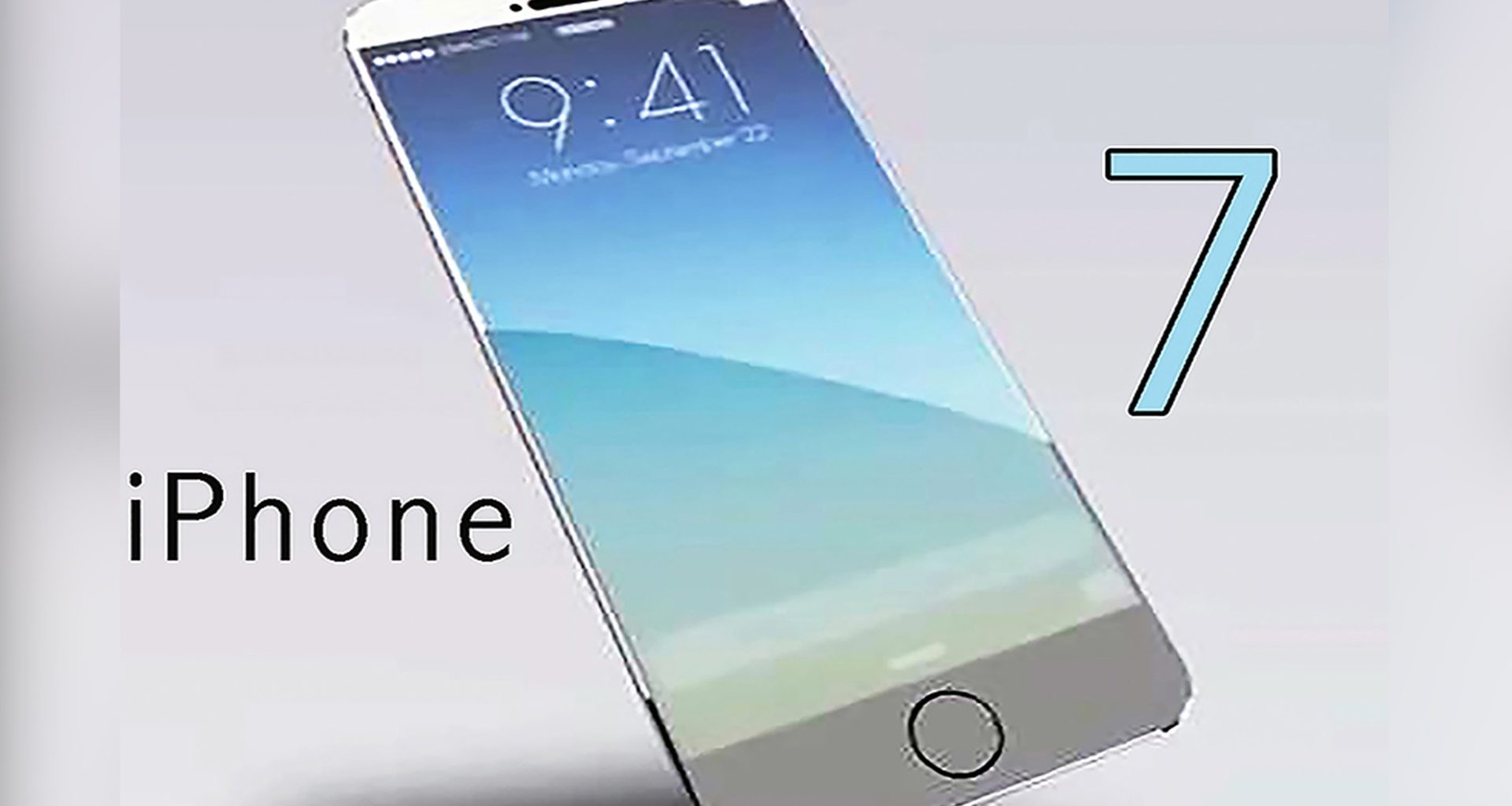 We may have just gotten our first glimpse (see beneath) at the iPhone 7 – at least a component. A report leaving Taiwan claims to have revealed the innards of Apple’s next flagship smartphone.

Taiwanese tech blog Apple Club has posted what it claims are the iPhone 7 Leaked Photos of backlight component. What makes its claims somewhat valid is that the display component seen in the photo has a 3D Touch chip, a feature that the iPhone 6c (or iPhone 7c) – the reputed 4-inch iPhone model – isn’t accounted for to have.

The leaked photograph doesn’t exactly reveal any new feature of the iPhone, mostly because it is fairly hard to gage new changes in the iPhone by just taking a gander at the display panel’s back and the components.

From what we have heard so far, the iPhone 7 could have an Intel-made processor (obviously designed by Apple). Rumors also suggest that the iPhone 7 could launch with a more capable 3D Touch display, supposedly offering support for multi-touch.

Apple is also said to be dealing with an alternate display technology, leaving from LCD screen to Oled by 2018. However, the timetable specified in that report means that this year’s iPhone is most prone to retain the LCD display.

Two separate reports have claimed that Apple plans to dump the 3.5mm headphone jack in the new iPhone. The reports add that this would allow the company to shave off iPhone 7’s thickness by at least 1mm. Users will have the capacity to use their existing EarPods using a converter. Apple is also anticipated that would release another wireless earphone.

The iPhone 7 is relied upon to launch around September, the usual period for an Apple smartphone launch. Be that as it may, according to multiple reports, Apple also plans to launch a 4-inch iPhone named either iPhone 6c or iPhone 7c sometime around April. The company is also anticipated that would launch the second-generation Apple Watch at the same occasion.

How To Check Who's Using Your WiFi and Block Them