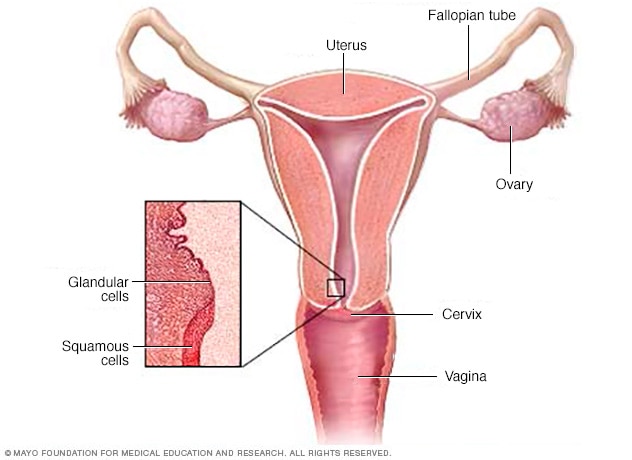 No more cervical cancer deaths after reading this article

Cancer has created a gap which cannot be filled up, it has caused several deaths, high poverty and loss to many families. There are several types of cancer but among them cervical cancer is among the highest in as much as affection is concerned. Cervical cancer is a cancer type that occurs in the cells of the cervix that is, the lower part of the womb that links the vagina.

It is difficulty to actually determine what causes cervical cancer but it is certain that human papilloma virus (HPV) plays a major role. The HPV virus is very common and most of the women with the virus do not develop cervical cancer. This clearly indicates that there are other factors such as lifestyle choices and environment determining development of cervical cancer.

How does cervical cancer develop?

The development of cancer occurs in four stages, these are the stages which doctors rely upon in order the best type of treatment the patient deserves.

Stage 0: At this stage the precancerous cells are present in the cervix.

Stage 1: The cancer cells have multiplied in the cervix and they have started attacking the deeper tissues of the cervix and probably in the womb and surrounding lymph nodes.

Stage 2: Due to high multiplication of the cancer cells at this stage they have moved beyond the cervix and the cervix but not yet attacked the pelvis and the lower part of the vagina. The surrounding lymph nodes may not be affected also.

Stage 3: Cancer cells have moved to the lower parts of the vagina and the walls of the pelvic and they may block the ureters.

Stage 4: At the last stage the cancer cells affect the rectum and they are growing out of the pelvis. Later on it spreads into the liver, bones, lungs and lymph nodes.

How can one Know that Cervical Cancer is Developing?

During the early cervical cancer stages a person may not experience any symptom at all. Thus, women should severally go for cervical smear tests or pap tests. A pap test is preventive and it aims not only to detect cancer but also any cell changes indicating cancer development for the affected to take the necessary action to treat it.


It is recommendable that you see a doctor if you experience any of the above symptoms.

How can one Avoid Cervical Cancer?

There are several ways a lady can use to avoid the risk of cervical cancer development.

There is a major connection between cervical cancer development and HPV. If every woman seeks for the HPV vaccination programs, the frequency of cervical cancer will greatly decrease.

Every woman should ensure that they practice safe sex to avoid the spread of HPV by using condoms and through that cervical cancer development frequence will decrease.

Being faithful to your sex partner

Women should ensure that they do not expose themselves top sexual intercourse at early ages since the earlier the exposure the higher the chances of acquiring HPV  and the longer she delays the lower the risk. Thus, delaying sexual intercourse will greatly decrease development of cervical cancer.

Smoking increases the chances of developing not only cervical cancer but also the other types of cancer. Thus, women should avoid smoking in order to reduce cervical cancer development.

Read More
Table of Contents List of Foods to Looks Younger and of Less Age1. Junk Food is the Main…
Read More
HHealth

Read More
Table of Contents Properties of Aloe VeraUses of Aloe VeraSkin and Hair Benefits:Benefits to the Immune System:Alovera for…
Read More