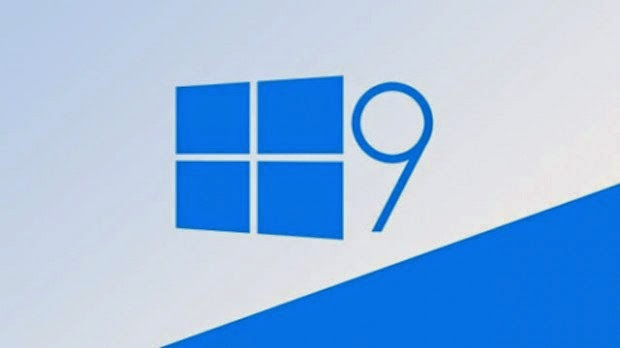 I am sharing what i know about Windows 9 features, and Windows 9 Release date.

We all know that windows 8 was not such successful than previous windows. Window 8’s attempt to stitch together the desktop and the mobile has been way too radical to encourage the new users and Windows 8 has come to be seen as a dud. There can be two things: we can expect a new and improved Windows in the fastest possible time which will be called as ‘Windows 9’. It is unlikely there will be a Windows 8.2 update. Follow i am going to tell about features of windows 9, its release date.

I expect that Window 9 will be launch at 64-bit only. One thing that ‘Microsoft’ has to do is to allow Windows RT and Windows Phone apps to run on both Windows as well as Windows phone. Even X-box apps should also become cross compatible. You may also able to pin the Metro apps to task-bar. I also expect to see the Kinect-based 3D gestures to be enabled for the laptops with 3D cameras – basically ability to control the computer with gestures.
Microsoft’s recent pronouncements suggest that a full return of Start menu and that Windows 8 style apps will be able to run on computer. Windows 9 will be definitely less traumatic a chance for the desktop users.

The development of the Windows 9 is likely to be having much improved power management. The rise of the mobile devices has made battery’s life a key battle ground for the Windows. Intel is already improving its power management with the latest generation of mobile processors. But Window softwares need to keep pace, so expect that the Microsoft will make great claims for the new Windows 9’s Power Management Capabilities.

I expect that Windows 9 will be launch in the PCs, Tablets, Laptops and Mobile phones that you can buy 2015’s spring. Although it is possible that Window 9 will be launch earlier, possibly as early as the Christmas in 2014. The smart money is on the April 2015 launch, with a possible Christmas-2014 launch to the consumers only if everything goes to the plan. (Everything never goes to the plan with new Window launch.)
Expect that Microsoft to unveil its vision for the Windows 9 at Build 2014 developer conference in the April 2014, with a release planned for one year later. Microsoft partners will get pre-beta versions of Windows 9 soon. Thus, those partners will have to see the earliest version of Windows 9 before Build conference in this April.
We are likely to see a beta of Windows 9 in 2014 and if everything goes perfectly then it is possible that Microsoft will going to release a ‘Release Candidate version’ at the end of the August or in beginning of September 2014. That date could be easily slip.
Windows 9 is more likely to release on April, 2015
5 Shares:
Share 5
Tweet 0
Pin it 0

Read More
As of late, Micromax reported Android Lollipop for its Canvas extent, and now the organization is all situated…
Read More
TTechnology

Read More
Table of Contents When Adobe After Effects was being created?Make a big scene bigger in movies and televisionYou…
Read More