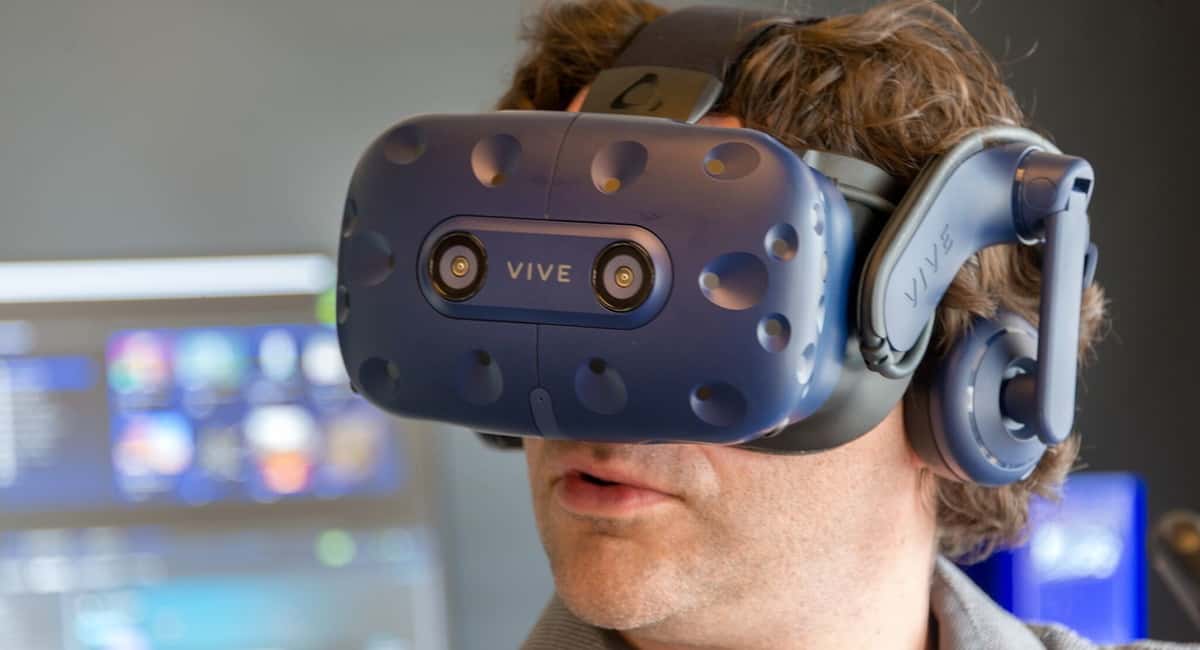 Is Oculus Rift a Match to the Famous Vive Pro?

Oculus Rift is definitely one of the most important names in the VR world and it has many fans all over. It’s generally hard to decide which virtual reality headset is better or more suited to your needs. They have many things in common and the difference is in some essential details. But the competition was very tight and had no clear winner. But are things different now that HTC Vive Pro is in the picture?  Are the promises that this new player brings enough to proclaim it the absolute winner?

The Rift – Main Strengths and Weaknesses

Oculus VR is a company with a huge impact on the development of virtual reality. They basically turned all the dreams people had since 30 years ago into a reality. They managed to raise a huge sum through their Kickstarter campaign and used that money to create the famous Oculus Rift. Although it was originally designed for gaming, they had plans to turn it into a headset used for many different and important things. Their technology was the starting point for other companies so soon enough the virtual reality market would have quite a number of options.

But the Oculus Rift is still one of the main players and for many, the standard headset to choose for a great gaming experience. It has a simple design and is quite comfortable to use. The Touch motion controllers were optional at first but later became part of the package. It’s easy to set up and the overall VR experience is very enjoyable.

One of its main weaknesses is definitely the price, it’s still pretty high, especially in such a competitive market. Other weak spots are the lack of manual IPD adjustment and the fact that the colors lack depth on the LCD display. All in all, it has been a popular headset for some time and the editor’s choice on many occasions.

Let’s Compare it to Vive Pro

With all the improvements Vive Pro brings and the advancements that have been made since the Rift was launched, this may not be a fair comparison. But they are both important players in the VR world and for us to be able to choose which one we prefer we must witness an Oculus Rift Vs Vive Pro showdown.

The resolution is significantly better with Vive Pro, that’s actually its major strength and part of the reason it costs so much. Vive Pro also wins in other categories, like tracking area, sensors and audio. The Rift seems to win when it comes to design, although its fabric covering only makes it look better but has no other advantage. It’s also lighter than the Vive Pro and its controllers were more impressive than the wands the Vive Pro originally had. The Rift’s headphones were amazing when the headset first appeared, but after a while, people started replacing them with their own. So Vive Pro wins this category as well.

So Is It a Match to Vive Pro?

Few newer headsets are, so this really is an unfair comparison. HTC has brought new and improved technology and the result was amazing. But it all came with a price and not all VR users can afford it. So, while you cannot deny that Vive Pro is better, if you are a gamer or someone who uses virtual reality just for fun you probably should stick to Oculus Rift. Or at least compare it to other headsets that are more similar in features and price.

5 Tips on how to make your Blog more Interesting

How to Start Small Businesses That Make Money Right Away