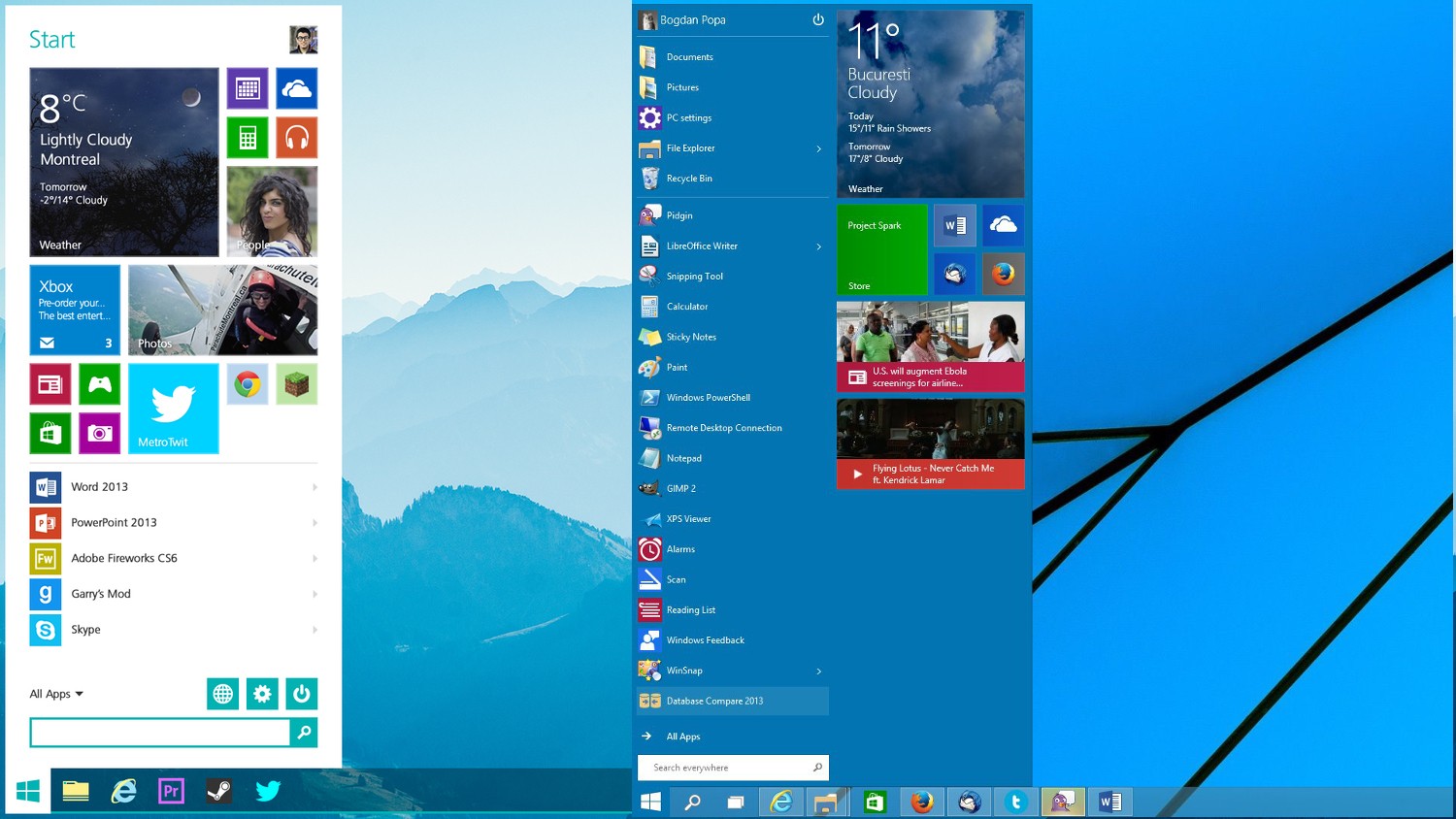 As we all know, Microsoft recently released its new Window known as Windows 10. All the users are excited to learn Windows 10 new features. But after release of Windows 10 technical preview, a few errors are came into account.

Since Windows 10’s official version is not available yet but you can install its pre-liminary version. This version is known as technical preview which appeared only four months ago. The next updated preview version is coming soon in next weeks.

To be honest, installing Windows 10 is a dangerous task due to errors found into it which may harm your device. If you still wants to take risk and wanna enjoy windows update, then you should understand what kind of error are there that can be seen into it.

If you are OK with there problems found in Windows 10 technical preview, them you can install it on your PC at own risk. Otherwise, wait for the official full version to use it without error.

Another good news is that Windows 7 and 8 users can update it for free of cost and also for windows phone users who are using windows 8.1.

Read More
Screenshot is the great way to prove the point, build a case or just send somebody something interesting from your screen. All major platforms…
Read More
WWindow

Read More
Everyone wants to add the personal touch to his computer. Some people changes the wallpapers or Windows theme, others…
Read More