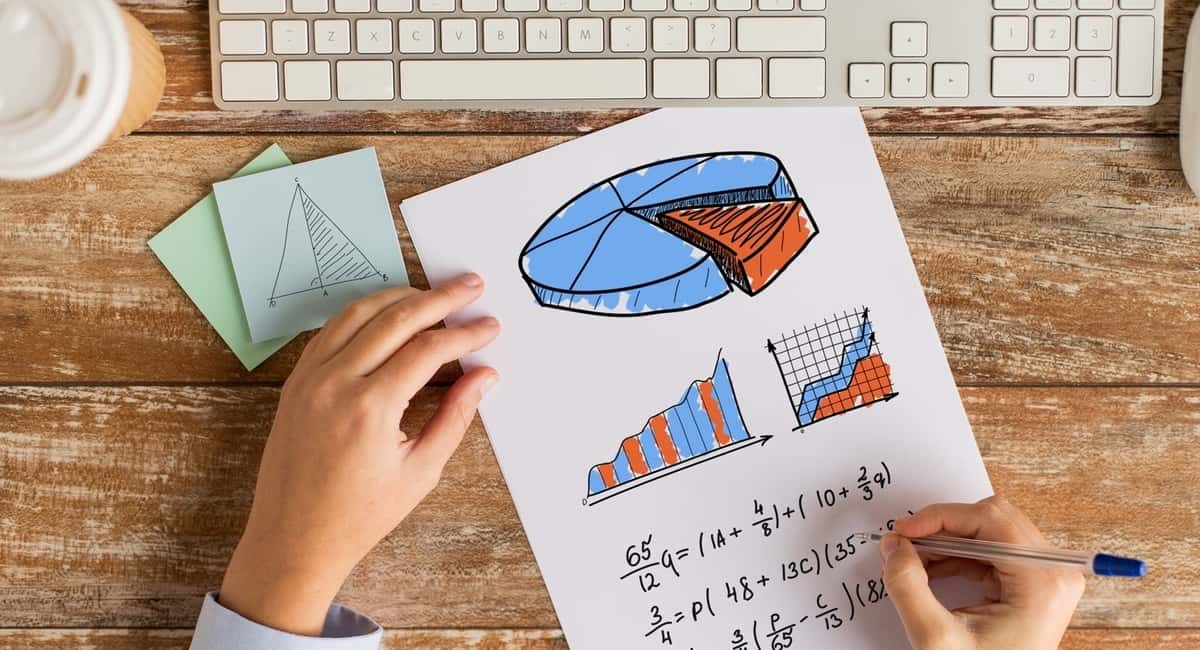 CPM advertising formula and everything you need to know about it

CPM is one of the oldest online metrics, which is still used by modern marketers. It appeared almost at the same time as online advertising started its way. In the article, we will observe the key features of this metric and benefits for advertisers & publishers.

CPM stands for Cost-Per-Mille. To say it simply, it is a cost per a thousand impressions. The term ‘mille’ is used in the sphere of the online advertising business. It is one of the most widespread metrics, which is applied to the majority of advertising platforms and by millions of advertisers.

CPM is considered one of the most beneficial metrics for any advertiser. According to it, they pay to publishers a commission only after a definite advert reaches one thousand views. However, it is vital to understand that this metric is not that advantageous for publishers, which is why very few of them are eager to work with it. At the same time, it is still used on the majority of online advertising platforms. The reason for it is simple – it is created by ad networks in order to increase their profit (which is their final goal). Publishers in their turn do not necessarily have high revenue on the basis of CPM.

Why do publishers dislike CPM?

You should understand that any Internet resource has a definite number of users. The purpose of every publisher is to maximize the amount of money that he/she can get per each visitor. The truth is that a CPM metric doesn’t do that. It just helps define a profit, which is generated from every thousand advert impressions, which were made from the browser.

Thus, CPM is not beneficial for publishers, while advertisers find it very effective, as they know what they actually pay for.

Ad networks have a task to make CPM attractive to make publishers use it. Let’s consider the common tactics they use, which are not beneficial to publishers:

Making CPM looks higher. For instance, it is possible to show the offer with $20 per 2,000 impressions or $10 CPM. $20 looks more attractive but the truth is that CPM still totals $10.

Under-counting impressions. Under-reporting the impressions number is a popular tactic used by advert networks. It is vital to make sure that a per-user profit is clearly displayed in order to avoid such a situation.

Poor user experience. The purpose of every advertiser, who uses a CPM metric, is to show one and the same advert on a definite place on a publisher’s site. They do not actually care about the users’ experience and other things, which might even make people leave the site. It is a common situation for native ads. This ad variation is least beneficial for publishers. As a result, they can lose a large amount of traffic.

Fewer ads displays. It is connected with definite restrictions, which depend on the visitors’ location and other features. Advert networks often demand to display ads only to visitors from a certain area. Thus, the playing field becomes uneven because not all visitors can see the ad. Thus, it is better to avoid the resources, which have such kind of restrictions.

As you can see, CPM is not the best choice for a publisher. However, there is an alternative, which is called EPMV. An EPMV metric stands for Earnings Per Thousand Visitors. Thus, it defines the profit of a publisher for every user, who visits the site. There is a formula, which can help you calculate your revenue: EPMV = Total income divided by (Visitors / 1,000).

It is possible to either calculate it on the basis of webpages viewed or ads viewed. Such a metric is much more reliable and effective for publishers. By means of it, they can understand the real profit from the ad placements and get more money.

Any publisher, who still uses a CPM metric, should be very careful when selecting an advert network. Make sure that there are no hidden dangers for you and remember that the key purpose of such platforms is to earn money and not to increase your income from the website.

Read More
If you know the name Blu, you most likely realize that it offers unlocked phones on Amazon and,…
Read More
TTechnology