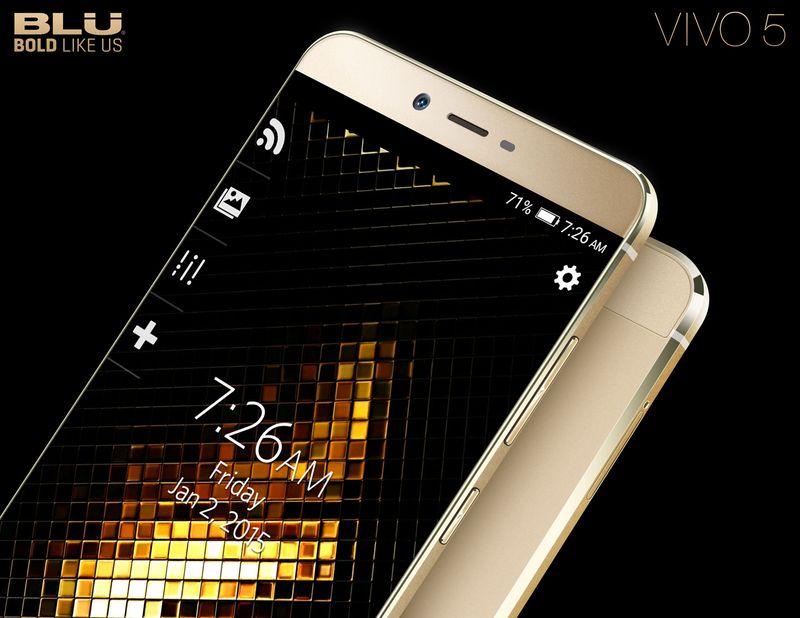 The $149 Vivo XL is significantly less expensive than the Vivo 5, however it exchanges the genuine metal frame for a plastic finish “motivated by fluid metal.” Despite its name, the XL has the same 5.5-inch, 720p Super AMOLED show as the Vivo 5, alongside the octacore processor and 13-megapixel camera. It ventures down to 2GB of RAM and 16GB of capacity and has a somewhat thicker 7.5mm frame.

Both phones have USB Type-C charging ports and bolster LTE on T-Mobile. The Vivo XL will work with AT&T LTE in lion’s share of territories the nation over, however the Vivo 5 needs bolster for AT&T’s most mainstream LTE groups. Blu says that both phones will be upgradable to Android 6.0 Marshmallow, yet it doesn’t say when the overhaul will be accessible. The Vivo XL will hit Best Buy and Amazon this month, while the Vivo 5 will arrive some time in February. 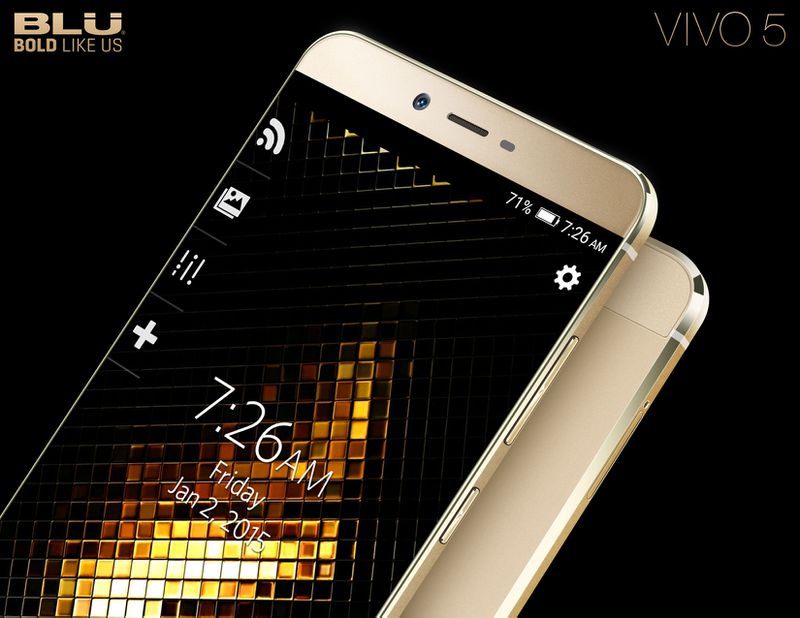