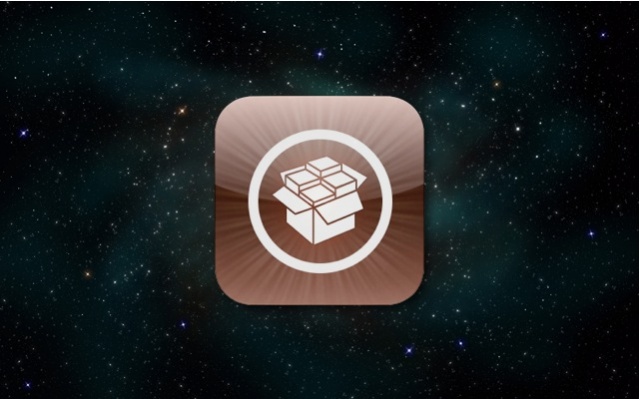 If you are searching for best cydia tweaks of 2015 – 2016 then you are at right place. Follow are the best free jailbreak tweaks that are most popular among the users. All of these tweaks let you add new features to your iOS according to your needs.

7 Best and Popular Cydia Tweeks for Jailbroken iPhone, iPad and iPod are as Follow:

‘Cylinder’ tweak is a BEST free alternative for popular ‘Barrel’ tweak that allow the iOS users to have different animations on their home-screen as shown in the picture. There are total 45 effects available in ‘Cylinder’ and users can also create their combinations.

If you are talking to several people simultaneously on the iMessage jumping from the one message thread to the another then that becomes tiresome. ‘MessageSwiper7’ tweak help users to go to next thread just by swiping right on the screen. When you are swiping tweak, it also shows name and the latest message from that thread to make the things more convenient for you.

The animations in iOS 7 are not only in the abundance but they are also very slow. The ‘NoSlowAnimations’ tweak as the name suggests, speed up the animations that makes the idevice working more faster than before. Users can very the animation speed that suits them the best from the tweak’s settings.

NoteCreator tweak makes it super easy for users to create notes from anywhere. User can assign any activator gesture to open NoteCreator pop up. It is a very useful tweak that makes the note-taking on iOS much-more convenient affair.

SafariTabCount is another tweak that adds the pretty useful feature to the Safari Browser. When user is viewing any website, this tweak lets him to be aware of how many tabs/pages are opened in background by showing the numbers on the button bar.

Easy way to Boot Pendrive by cmd for windows

Read More
In case you’re Jailbroken iPhone, iPad and iPod Touch gadget client, at that point you should know about…
Read More
iios

Read More
Apple not gives you any direct way to restart iPhone or iPad, and the only in-built way you…
Read More
iios