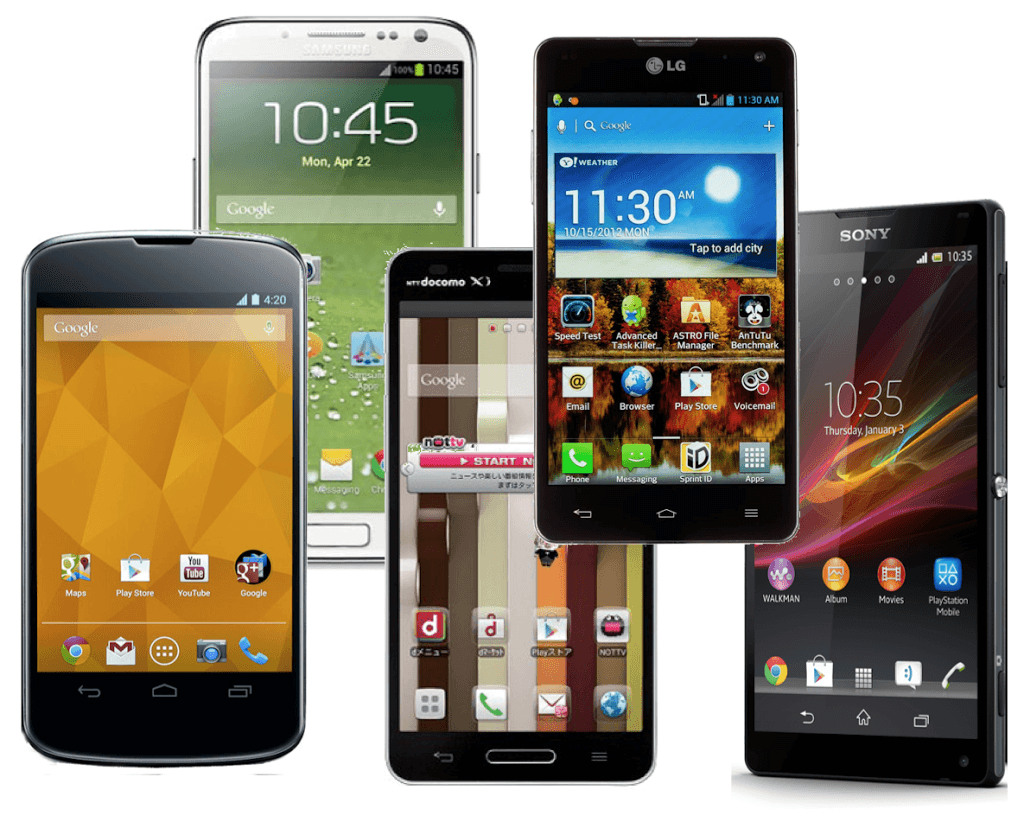 HTC has a best android smartphone under Rs 10,000 known as HTC Desire 210. Device is running on Android Lollipop, which has got a 4-inch display. It is powered with 1GHz dual-core processor and 512 MB of RAM. Weight of HTC Desire 210 is 130 grams, and it also offers connectivity options such as Bluetooth, Wi-Fi, 3G and has also got 4GB of internal storage with the expandable memory card support. The phone has been launched in the red, black and white color variant.

The recently launched Motorola’s Moto E model is one the best android smartphones under the Rs 10,000 which ia having a 4.3-inch display. It runs on the Android Kit-Kat operating system while the competitor run on Android Jelly Bean. It has a 1.2-GHz dual core processor along with the 1GB of RAM. Smartphone contains a 5MP rear camera and having a dual-Sim capacity . Device is packed with the battery of 1980mAh. The internal storage of Motorola Moto E is 4GB along with 32 GB expendable memory.

Galaxy S duos is one of the most popular device under price Rs 10,000 before the HTC, Motorola, and Sony launched their best Android smartphones at that similar price. Similar to the other smartphones under that range, it also has a 4-inch touch screen display, with a 1.2GHz dual core processor and 4GB internal storage which is expandable to 32 GB. Rear camera of Samsung Galaxy S Duos is 5MP and connectivity options such as 3G, Wi-Fi and Bluetooth. Device contains the RAM of 768MB, and battery capacity of 1500 mAh and also has a dual SIM support.

Panasonic T21 offers a 4.5 inch display with 1280 x 720 pixels resolution which is some much better than its competitors, the best android smartphone runs on an Android 4.1 operating system. Panasonic T21 is having a 8 MP camera, having a dual-core processor of 1.2GHz and 1GB of RAM. The internal storage of the device is 4GB which is also expandable up to 32 GB. The smartphone is packed with a 1700 mAh battery.

As the name indicates, Sony Xperia E1 is a dual-Sim best Android smartphone which runs on Android jellybean 4.3 version and contains 1.2 GHz dual-core processor along with 512 MB of RAM. The device weights only 120 grams. It has got a 3MP rear camera, 4GB of internal storage which is expandable up to 32GB with memory card support. It has got a battery having capacity of 1700 mAh that helps to keep the phone alive for over one day and a half.

Read More
Individuals could soon be utilizing their cell phones to battle a lethal type of air pollution, because of…
Read More
TTechnology

Read More
Redmi Note 7 is ready for sale in India today. The new Xiaomi phone will be available for…
Read More
GGadgets

Read More
Table of Contents Determine Your InterestsPrepare in AdvanceSet the MoodYou Deserve a Relaxing Spa Day! Do you love…
Read More
TTechnology

Read More
Table of Contents DisplayPerformanceCameraConnectivityPrice and Availability With the success of smartphones like Canvas in india, Micromax now has…
Read More