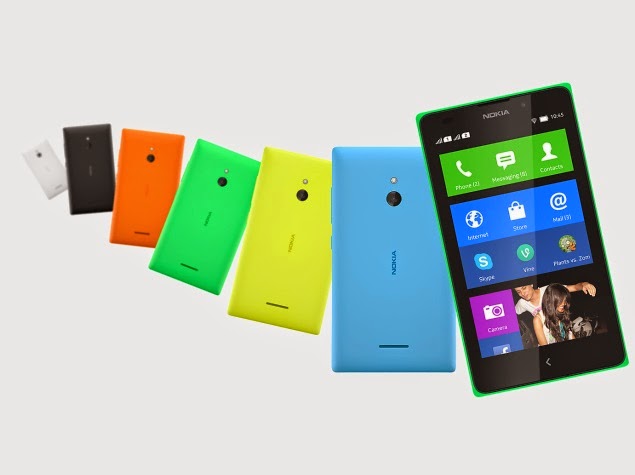 In the world of technology, smartphones have become important part of our life. After Apple’s iOS, Android is the most popular platform for smartphones. Microsoft’s Nokia also launched its budget Android smartphone at Rs.11,489 which is available only at Nokia’s store and will be delivered in 5 business days (note: Nokia XL is only available in green color varient).

Nokia XL is launched in 5-inch LCD display with 480×800 pixels resolution which is having a picture density of 187ppi. The smartphone is accelerated with dual core Qualcomm Snapdragon S4 processor, along with 1GHz and 768MB RAM. Nokia XL comes with the 4GB of inbuilt storage and also supports the expandable storage upto 32GB via micro-SD card. It’s operating system is based on the Android 4.1 version.

The Nokia XL supports 5-megapixel rear camera along with LED Flash and 2-megapixel front camera which are able to click more clear picture than previous phones. The device packs with a 2000mAh battery which is able to deliver upto 16 hours of the talk time and upto 720 hours of stand-by time. Dual-Sim Nokia XL also comes with social apps such as Facebook, WeChat, Twitter, Skype and Viber.

Read More
Do you know that your phone also has a feature of Safe-mode same as in windows or mac?…
Read More
TTechnology