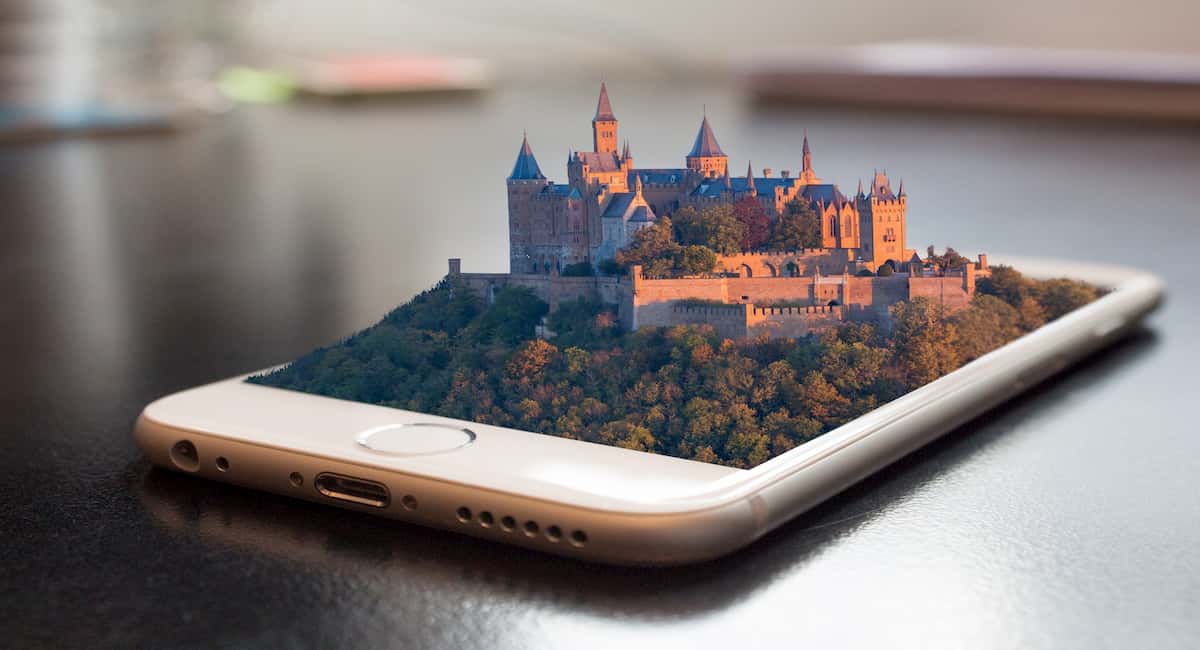 3D Imaging: What Is It and How It Works?

Do you remember in the game Metroid Prime when you had to scan the different aliens and then you got a detailed readout of all the different features they had? No?

Anyways, the ability to take objects in the real world and transfer digital copies to a computer is something that science fiction has dreamt of for a long time. Turns out that’s not so distant a dream anymore. It’s a major player across all sorts of industries.

Well, wonder no longer! We’re here to tell you all about the intricate process that is 3D imaging and the many uses and details it has! So strap in, cause we’re taking off now!

How We Perceive 3D Images

Before we go into the process of how 3D imaging happens, it’s important to first examine how the human eye sees 3D images. This is because some forms of 3D imaging use a similar method to computers can see these images.

Unlike many animals, humans have both of their eyes relatively close to each other. Each eye takes a different picture of the object and sends it to the brain, which then combines the images to create depth or the impression of 3D space. Without it, your brain could only process the height and width of something, which creates a 2D image.

This is how 3D films trick your brain. They show you two separate images at once (delineated by color, hence the colored lenses) that your brain then combines into one 3D image.

What Is 3D Imaging?

3D imaging is the process by which computers take 2D data or scans of objects and assemble them in such a way as to give them depth, thus providing a 3D model.

Many different industries do this for a wide variety of reasons. One such reason is that seeing an object in three-dimensional form lets you analyze it better than if it remains two-dimensional. You can then compare it side by side with other digital models or files, or check the model for breaks or flaws present in the real object.

Another benefit of using 3D imaging technology is the ease of access it provides by having a physical model to look at. Now instead of having to lug around complicated physical models or describe it from memory, you can pull it up on your laptop in seconds. Saves you from looking awkward at those company briefings, are we right?

The third benefit of this technology is the amount of reliability it allows a business to lend to its product. Now that they have a three-dimensional model with which they can study every inch of the product, they can tease out all the bugs or defects. This leads to a stronger product, which in turn leads to customer satisfaction being higher, and so on.

3D imaging has more uses than aiding manufacturing and technology fields. Movies studios like Pixar or video game companies like Microsoft use this imaging tech to move 3D models of real-world objects into their games of films without having to create the digital model from scratch. A form of imaging software is how motion capture for films like Lord of the Rings or Avengers: Infinity War is done.

The Different Types of 3D Imaging

Believe it or not, translating objects into 3D models on a computer is not limited to one “wonder machine”. One such method for creating these models is stereo vision. And no, this has nothing to do with that old boombox collecting dust in your attic.

Stereo vision works in a similar manner to how our eyes process 3D images, but stereo vision swaps out human eyes for virtual cameras. First, the two cameras go at special angles around the object, with special markings placed beforehand to indicate where the cameras go. After that, they can capture images that when combined in software make up a 3D image that will convert into a model.

Another form of 3D imaging is called 3D laser scanning. Like stereo vision, this process also uses two cameras and special angles. Unlike stereo vision, however, the markings are now provided by running the object through a series of lasers that build a partial profile of the object.

A third method is the Time of Flight method, which involves using cameras timed off how long it takes a beam of light to go forward, hit the object, and reflect. By using these timings, computers can learn the measurements of an object and translate that into a 3D model.

Going Deeper Into The Methods

Each method has its own set of pros and cons as well. Stereo vision doesn’t require a dedicated light source and can provide a real-time view of the object, but tends to have less definition than the other methods. Plus, because of its manual nature (having to put in all the markings yourself), it isn’t as fast either.

Laser modeling is very accurate and clear but will go awry if certain shadows crop up and does not provide individual snapshots. Finally, Time of Flight can measure a wide range of details but has difficulty working with moving objects. The object you’re trying to convert will most likely show up as the biggest factor when you consider which imaging method to use.

Some forms of 3D imaging can even utilize technology like x-rays to look inside the object and create a detailed model of it.

Congrats! You are now equipped with a wide array of knowledge about 3D imaging, the many techniques it has, and how it works!

If you’re interested in finding more information on technological breakthroughs or making your life easier through digital innovations, check out some of the other posts on our blog!

Now get out there and go share this knowledge with your friends or family! Or brag about it. We don’t judge.

The Importance of Cloud Computing in Education

Videography Gear: 5 Essentials for Shooting Video With Your DSLR

Read More
As of late, Micromax reported Android Lollipop for its Canvas extent, and now the organization is all situated…
Read More