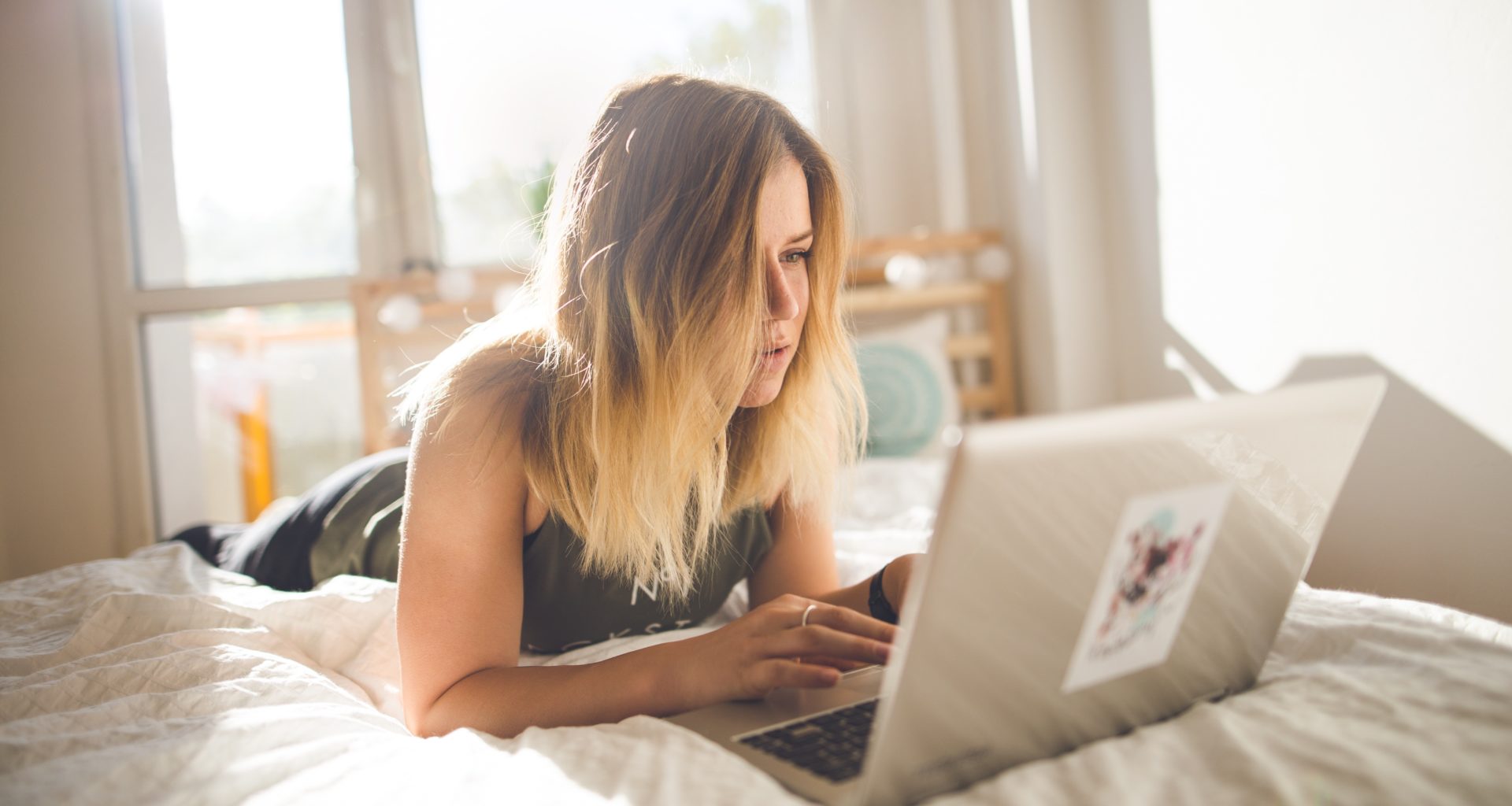 Netflix is no doubt one of the best streaming services you could ever hire. Unfortunately, if you don’t live in the US, you must have realised by now that a part of the content is not available to you even though you’re most likely paying the same amount of money as everyone. This can be very annoying, but it is not an issue that can’t be solved with the right tools.

Virtual Private Networks or VPNs are large networks of servers located in different countries that can be used to protect your privacy and make it look to Netflix as if you’re connecting to their service from one of these servers instead of your actual device. Check this for more info.

Now, finding the right VPN is not an easy task. For this cause, we’ve listed the ones we believe to be the best VPNs to unblock Netflix from wherever you are:

This provider is known for its fast connection speeds as its name suggests it. They don’t have speed or bandwidth limits over their network, so you’ll be able to stream shows and movies as fast as you normally would on Netflix.

Their server network also counts with more than 1500 servers carefully distributed in 90 different countries. This, added to their advanced identity protection techniques ensures that you’ll be able to bypass Netflix’s geo-restrictions without much trouble.

This provider has a beautiful client that makes their service very easy to use. They also have strong security settings that protect your identity and let you access Netflix from any of the 60 countries that are in the reach of their network.

They don’t have a bandwidth limit so you can be sure you’ll be able to watch all your favourite shows on Netflix the same way you’d watch them without a VPN.

The specialty of PureVPN is variety. They feature the broadest network of this list, with 700 servers distributed across more than 140 countries, which is a very difficult amount to match.

Geo-restrictions will surely not be a problem with them and thanks to their fast connection speeds and their strong security features which include 256-bit AES encryption and the fastest communication protocols; you’ll be able to watch Netflix comfortably.

VyprVPN is famous for being particularly good at bypassing region locks. They use a technique called ‘traffic obfuscation’ which allows them to hide their users’ identity completely. This so powerful that it can bypass even China’s ‘great firewall,’ considered one of the hardest geo-restrictions of the world.

As you’d expect from any decent VPN provider, they have connections fast enough to stream high-quality media content on netflix and very strong security features to protect their users.

The distinctive feature of this provider is its double encryption algorithm. This puts an extra layer of protection over your online traffic. This would normally slow down connections, but their server speeds are so good that you’ll hardly notice you’re using a VPN to stream media. They’re definitely a solid choice to unblock Netflix anywhere.

Have Something to Say? We’re listening!

How to Add FACEBOOK CHAT WIDGET On Your Site

Read More
Table of Contents What are the “Real reasons for Bad SEO?”Step by step instructions to distinguish “Bad SEO…
Read More
HHow to