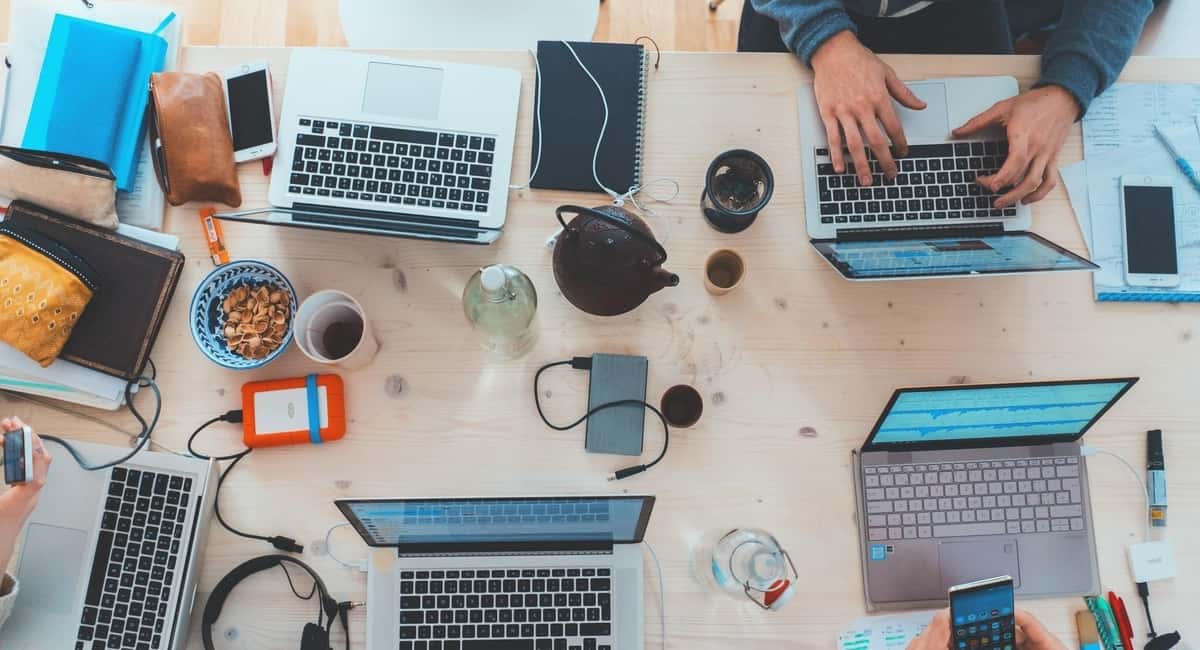 Florida has leapfrogged its way to become one of the leading states for tech lovers. Today, entrepreneurs and fans of technology are flocking to Florida for new opportunities. In this article, we will discuss the top 5 Florida cities for tech lovers. These cities are booming with tech jobs and are a haven for motivated entrepreneurs alike. Consider moving to these Florida cities if you are interested in having your own business or just technology in general.

Tampa tops our list as the best city for tech lovers in Florida. Many might think that Miami is the top city, but Tampa is growing fast as the leader in tech in the state of Florida. About 50,000 positions all in the tech industry are available and the average salary for these positions is close to $100,000. Up and coming tech companies such as ConnectWise, Vology, and SourceToad are all proud to call Tampa home. The unemployment rate is less than 2% which is well below the national average and the state average. Tampa offers a great environment for ambitious tech lovers who want to work for a growing company or start their own company.

Many people who think of Orlando immediately think of Disney World and Universal Studios, but many don’t realize that it is an up and coming center for technology. Following in suit with NASA launchpad at nearby Cape Canaveral, billionaire entrepreneur Elon Musk’s SpaceX has decided to build their own “Starship” in the Orlando area. This venture alone will bring a lot of jobs and revenue to the region’s local economy. More established tech companies like DNSimple and PowerDMS make Orlando a good option to move to if you are looking to get a good job within the tech industry.

Miami’s tech scene is one of the fastest-growing in the state of Florida and the United States. Traditionally, Miami has been thought of as a tourist destination full of beaches, nightclubs, and a laidback lifestyle, but now that is changing. In fact, over 500 Startups have already decided to open and operate branches in Florida’s largest city. Miami is a diverse city and this sets itself apart as a tech hub by being an all-inclusive environment. There are many Latino, African-American, and female leaders in the growing tech sector of Miami. This is a perfect example of a city that is ready to become a forerunner for tech cities in the entire United States.

If Miami is a growing tech city, then Jacksonville is a city where the more established tech companies want to move. Jacksonville is a progressive city but grounded in more traditional roots. Both of these elements contribute to the fact that more people are moving to jacksonville than any other city in Florida.  Renowned companies like Huff Technologies and Landon Technologies as well as newer startups such as Breezy HR and Forcura are proud to call Jacksonville home. Jacksonville has the best of both worlds in the tech market, and it’s a good idea to look into this northern Florida city if you are a lover of tech.

Gainesville is home to the University of Florida, but it is quickly on the rise as a hub in the tech scene. Young people seem to flock to Gainesville and more and more companies are moving here because of it. There are many opportunities for new graduates in the city of Gainesville, and there is also a healthy population of entrepreneurs here making it a good place to network. Gainesville is positioned to become one of the leading top three cities in Florida for tech in the next few years if it continues to grow at this rate.