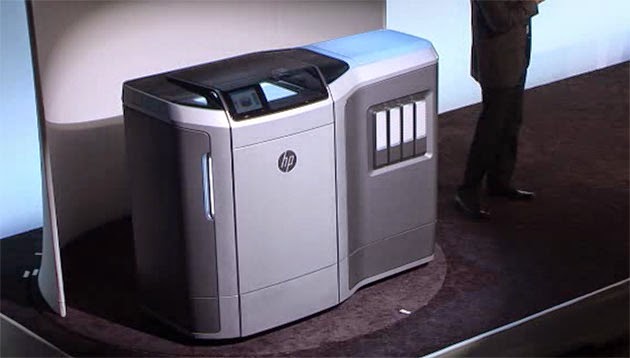 1
Shares
1
0
0
0
Today, HP launches it’s new feature printer called ‘Multijet Fusion’. It’s capable of taking 3D prints which will help in the growth of the company. The main goal was to made 3D Printers build objects at the high resolution and at higher speeds. Multi jet fusion 3D printer parts are also similar to the inkjet printer. The process is to apply ink for coating of material, after that heated and then fused to build layers. HP also said that it will make more than 10 times faster products. Company also said that it will take only few hours for 3D printing rather than days with new Printer and 3D printed product is very strong enough to lift up the car.
1 Shares:
Share 1
Tweet 0
Pin it 0

Most Popular Web Browsers For Windows

Read More
Screenshot is the great way to prove the point, build a case or just send somebody something interesting from your screen. All major platforms…
Read More
TTechnology