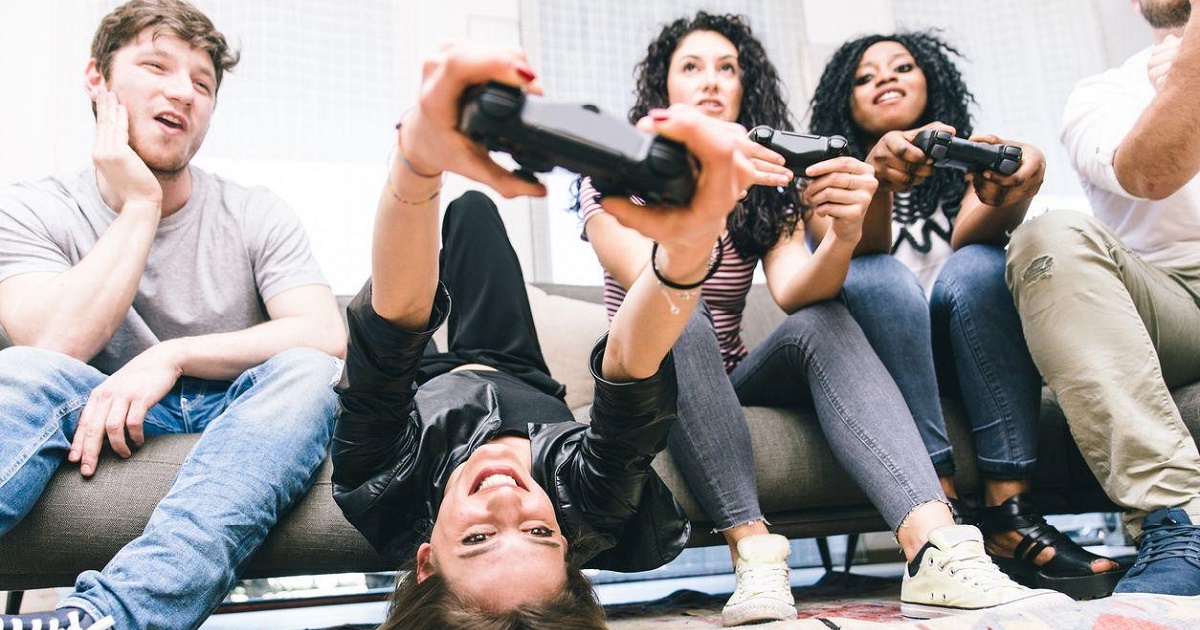 The Health Benefits of Playing Games

An all too common view of gamers is that they are anti-social hermits who shut themselves in their bedrooms day and night. The only social interaction they ever have is via playing game-marathons with anonymous strangers on the internet.

However, there is so much evidence coming out today that shows that playing games may be useful for developing social, logical and literary skills. Let’s take a look at some of the main health benefits of gaming.

So, there you have it. The next time someone calls you out for playing too many video games, you’ll have the scientific evidence to prove that they’re good for you!

8 Best iPhone Security Apps and Settings Your Must Know