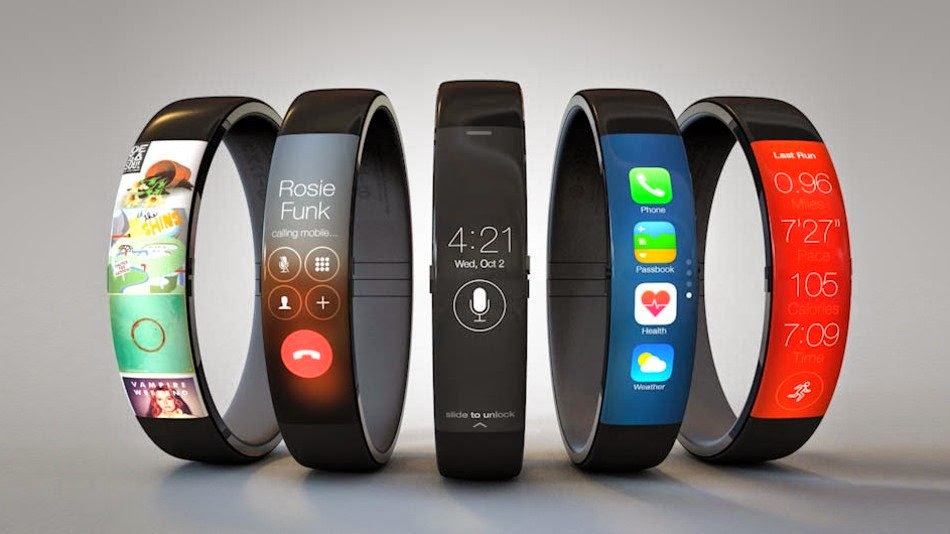 A new report suggests that the much-anticipated Apple’s iWatch may come with a flexible display manufactured by ‘LG’.

According to the Korean website Naver, LG will be exclusive supplier for the iWatch’s flexible display. This co-incides with other reports that surfaced in first month of this year, indicating ‘LG’ would be the major player in developing the displays for the connected smart-watch.
You must also like: AMAZON’S NEW 3D SMARTPHONE TO COMPETE WITH APPLE’S IPHONE
Also in line with rumors, the sources said that the iWatch will come in two sizes:: 1.3 inches and 1.5 inches. We could also see the smart-watch debut with the various material options, which could put some of the models into the thousands of dollars bracket.
‘LG’ is a long-time Apple supplier and provides many the displays for the Cupertino giant’s iPad tablets, Thunderbolt displays and iMac.
Although the launch date is still not sure, September is still the month that is being tossed around.
The report also said that Apple aims to sell about 9 million iWatch devices by the end of this year.
13 Shares:
Share 13
Tweet 0
Pin it 0

Read More
I just downloaded the Microsoft Office on my iPhone 5s for free, but then it is paid to…
Read More
iios