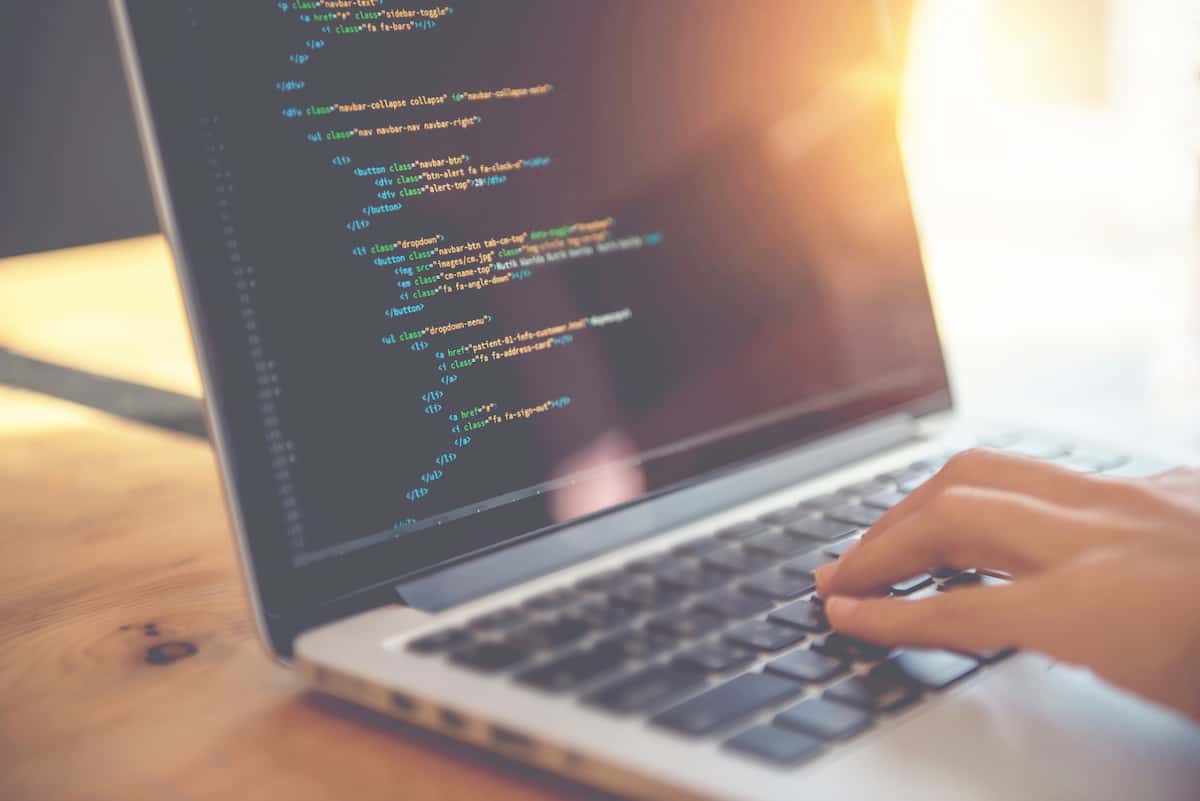 Want to Become a Programmer? Why C# Coding is Your Go-To Language

C#, a modern, object-oriented programming language invented by Anders Hejlsberg at Microsoft as a rival to Java, has grown quickly since it was first created. It has extensive support from Microsoft, which has helped it gain a large following. It ranks among the most popular programming languages in the world. What are its pros and cons? What can it be used for? Read on for a look into Microsoft’s house language, C#.

C# is a general-purpose language designed for creating apps on Microsoft systems. It requires the .NET framework on Windows to work, and Mono to work on other systems. It’s thought of as a hybrid language of the best parts of both C and C++, both C#s predecessors and still used today. You can use C# to create anything, but it works best on Microsoft apps and games. People use C# to develop web applications and phone apps, as well. Not bad for a language that is barely 20 years old!

Who Is It For?

As long as you have a basic knowledge of writing code, you can learn C#. It has a low learning curve compared to other languages and is a high-level language, which means C# is easy to read. C#’s low learning curve also attracts industry veterans to the language, as it is simple to grasp and excel in, as you can go from rookie to expert fast. It is also a statically-typed language, so there is error-checking before the code it turned into an application. This makes it easier to find errors, which is helpful for beginners.

Being statically-typed also means that code is easy to maintain as it grows in complexity. Again, errors are found before it gets built into an app, and the code is human-readable. This also makes C# a fast language.

C# uses the popular Unity Game Engine for creating games. The two platforms work seamlessly together and were used to create many games on Steam, including fan-favorite game Rimworld. You can take advantage of C#s low learning curve and start making your own video games today.

C# Is in Demand

The power and flexibility of C# mean that it is used by thousands of companies in the United States. With these companies using it, that opens up thousands of jobs to qualified job seekers. Since Microsoft continues to refine and improve the language more jobs open up as C# works with more disciplines.

The best way to learn C# coding standards is to follow tutorials. There are a number of great tutorials to get you started with C#, like this c# create excel file tutorial. There’s more to learn out there all the time. If you have an interest in C#-related things, you can still learn C coding. The C coding language and C coding standards are all out there to learn. When you feel up to it, you can even start C++ coding practice!

When it comes to ease of learning, C# is near the top of the charts. It’s the easiest language to learn if you want to get into game development. It’s also a language with growing popularity in the coding community. If you want more quality content like this, explore the rest of our site and read on!

How to Become a Freelance Programmer

7 Technology Tips to Improve Your Productivity